The Asiatic lions are well distributed in Asia and cover Mesopotamia, Arabia, Persia, and the Indian subcontinent. The recent research has approved that Saurashtra can have the royal availability of Big cat.

The distribution of Asiatic lions previously found in West and South Asia diminished to just one population in the Gir Forest National Park and Wildlife Sanctuary in the country.  Gir National Park has become overpopulated with Asiatic lions whose per-year improvement in the population of the Asiatic lions is commendable. There are also many death rates per year and there is competition between animals and human beings overcrowding. Gir lions are day by day shifting from the sanctuary to establishing homes outside the protected areas. The lions can be spotted in 16,000 sq km 6,200 sq mi close to 1050 villages in 3 adjoining regions.

The state and the center governments should consider relocating Gir lions. A quick shift of the Gir lions to the parks like Kuno National Park in Madhya Pradesh for the better provision of the home for the species outside Gujarat will be one good action for the well-being of the Gir lions. 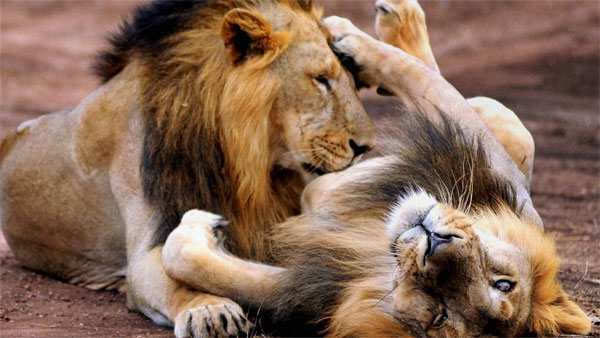 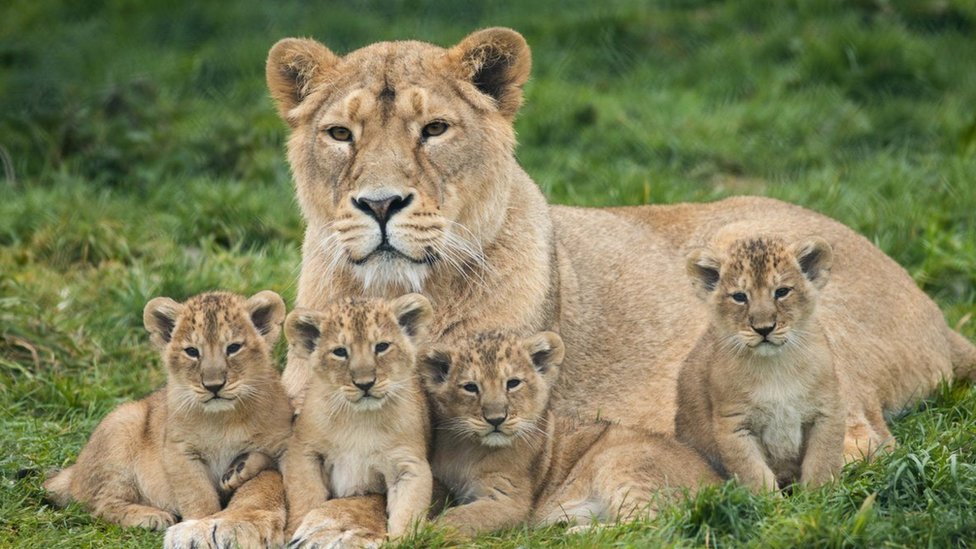 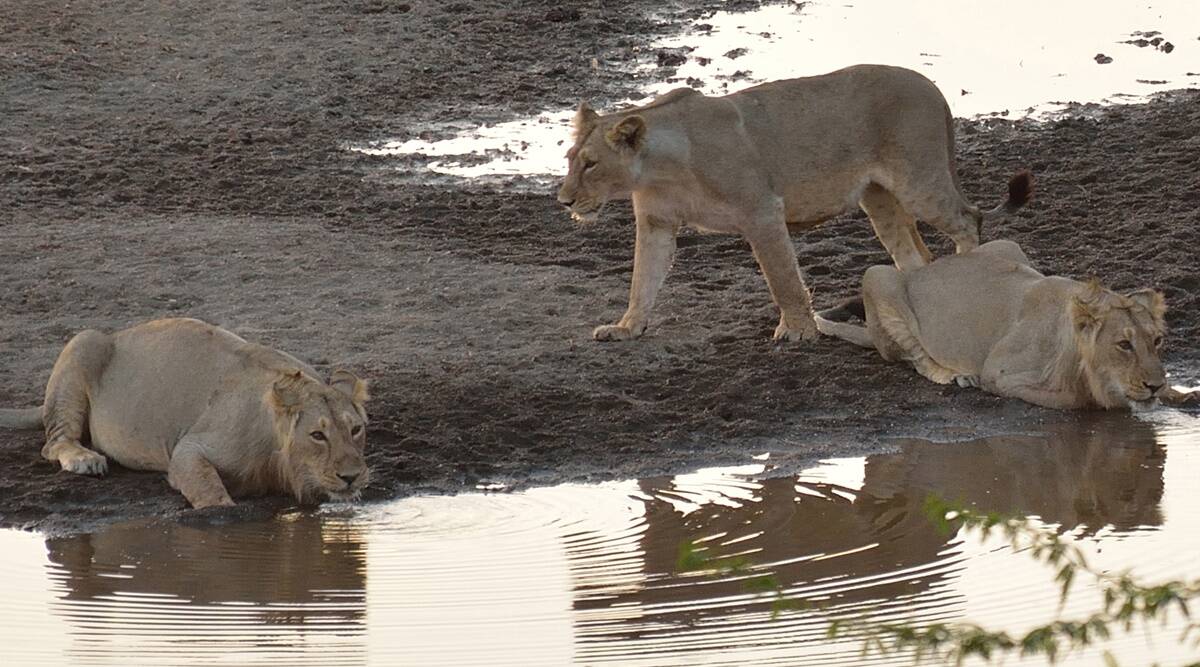 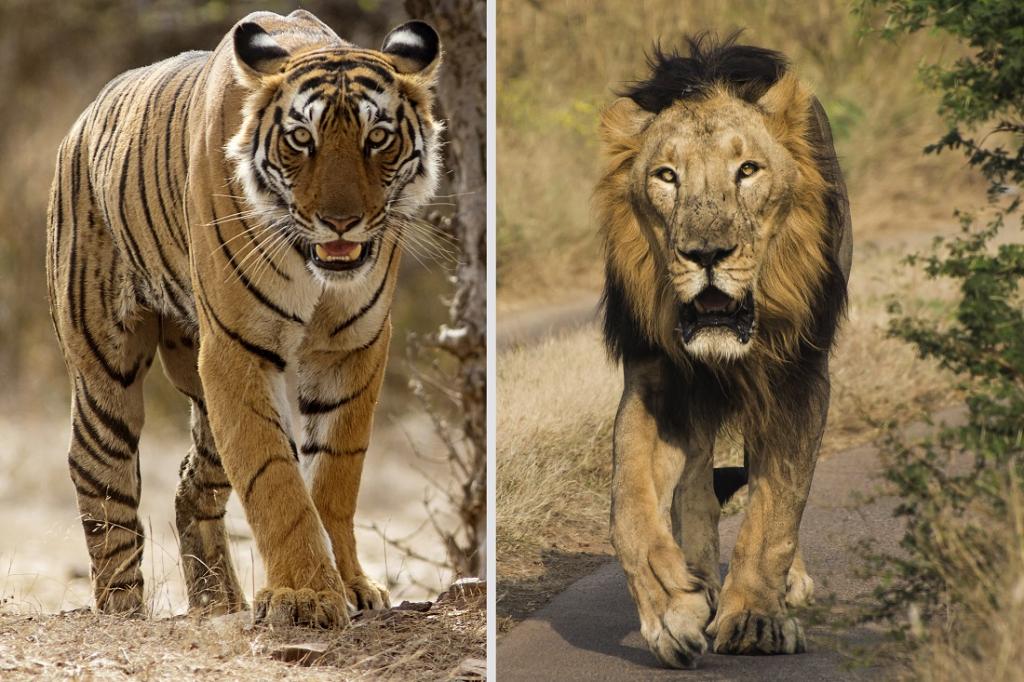 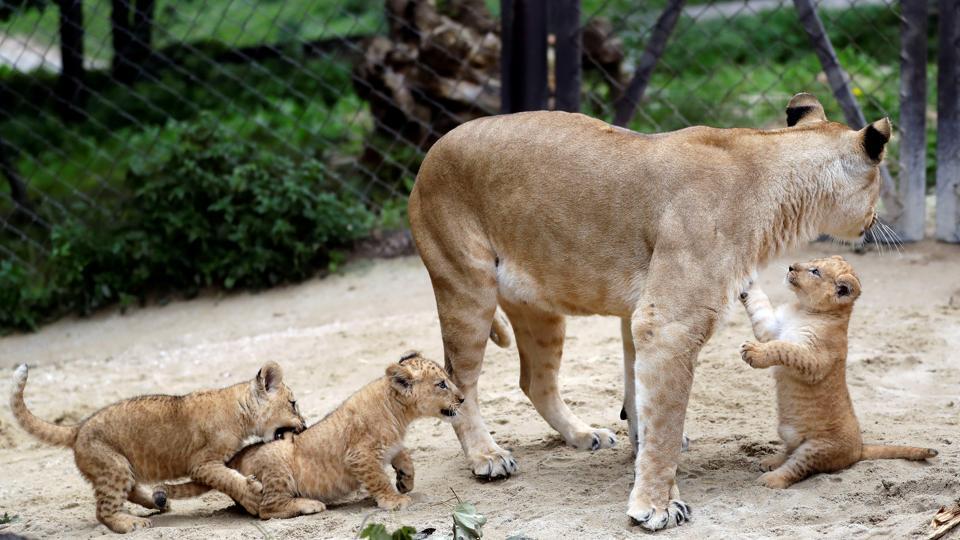 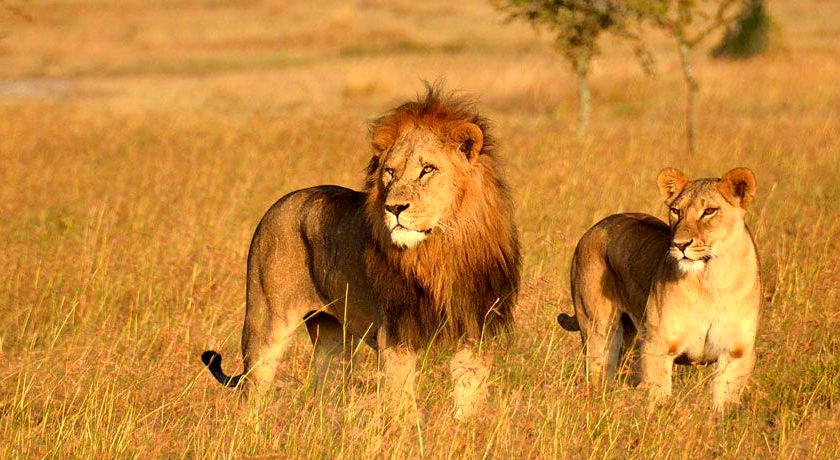